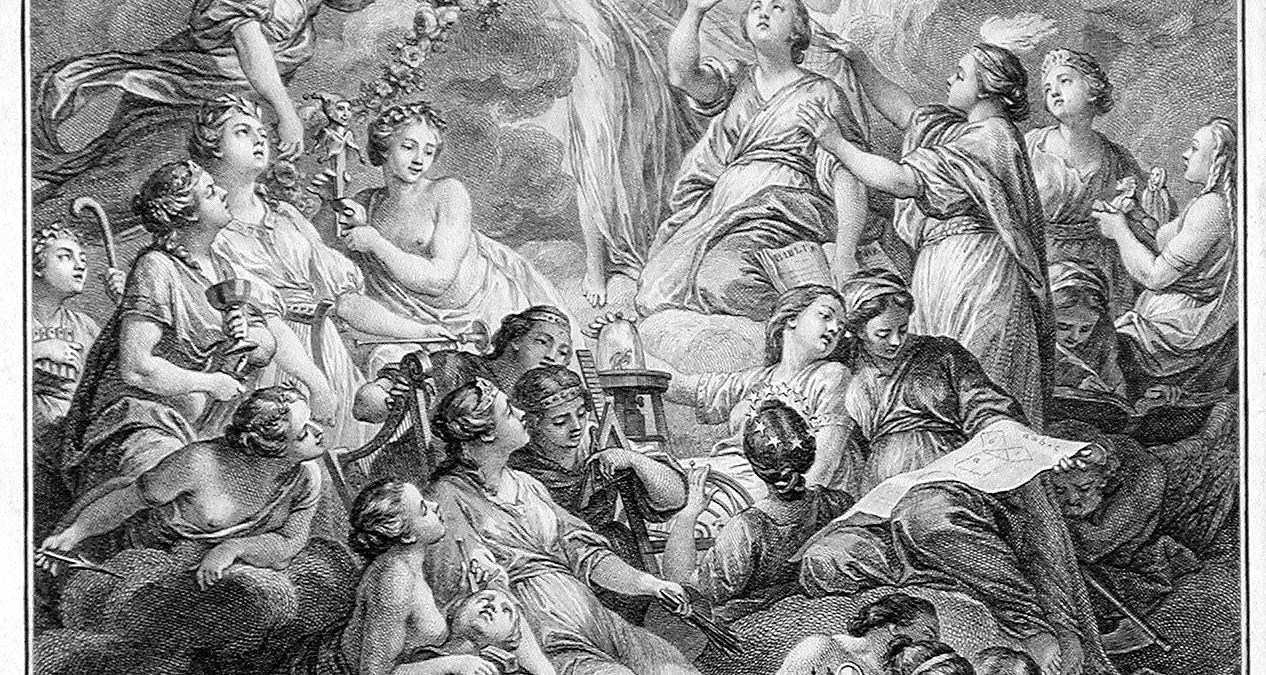 The Enlightenment was a cultural and philosophical movement that developed approximately in XVIII century’s Europe. The term “Enlightenment” then became the definition for any form of thought aiming to “enlighten” the human mind, clouded by ignorance and superstition, by the means of reason and science.

Do you know the story of Duke Philippe d’Orléans, King Louis XVI’s cousin, crushed by the same “enlighted” ideas he promoted? I talk about that dangerous double game in Louis Philippe d’Orléans: from “Yes, my liege” to “Howdy, Philippe”.

Or, do you know Olympe de Gouges, brave playwright, author of the not-so-much known Declaration of the Rights of the Woman and Citizen? A woman of great intelligence and uncommon friendships who paid her initiative with life. I talk about her in Olympe de Gouges: thinking women are dangerous.